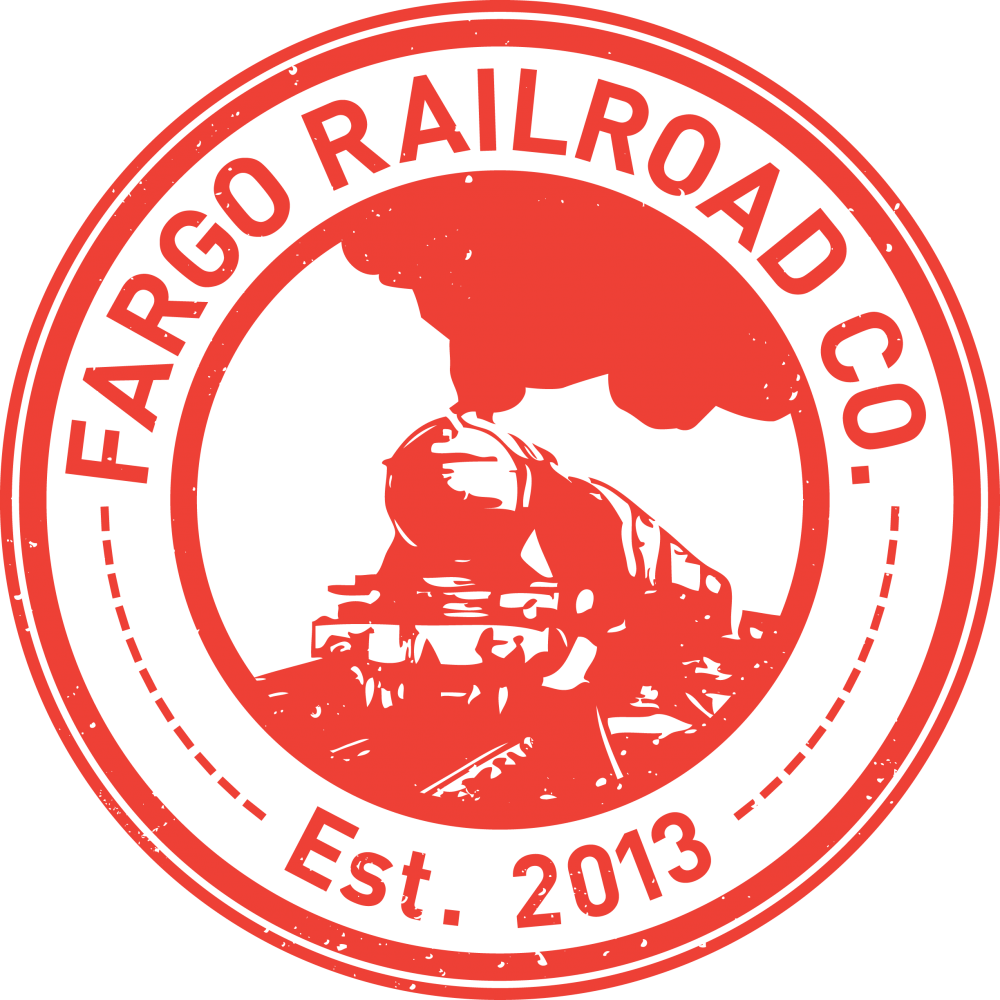 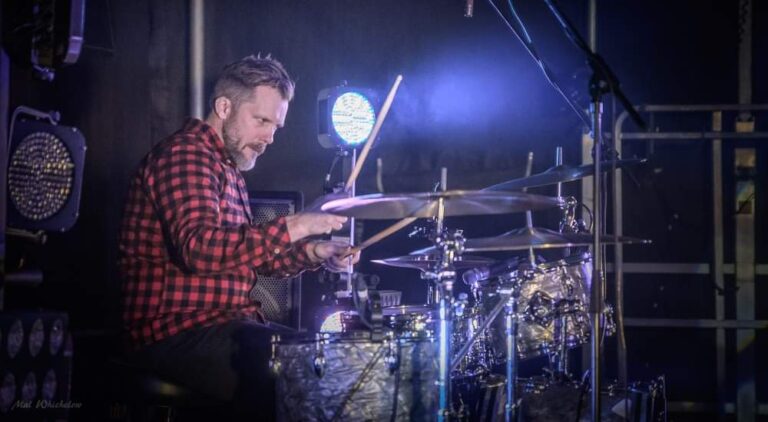 In the lift on the way up to ward H, Jessops Hospital!

I grew up listening to drums first and then enjoying the music that surrounded drums second. So have been massively influenced by Led Zeppelin and Iron Maiden in the early years. That said I had been to see Dire Straits three times before I was 19 so maybe they were more important that I think.

I'm not loyal at all but right now its Patrick Wilson, Adventures In Your Own Backyard… Classics to me are Led Zepp IV, Alchemy Live, Live after Death and Brothers in Arms.

I used to think Country music until I joined Fargo

The box file with all my insurance documents in.

Managed to hit my eye socket with my own drum stick, blacked out for a nano second and lots of blood dripped into my eye which I couldn’t see out of. At the same gig a group of (more mature ladies) decided to throw G-Strings at me. apparently they had been bought for that specific reason.

Chocolate and Beer, I seem to eat too much chocolate and don't drink enough beer…. I am thankful for my time with Fargo for introducing me to Bear State IPA.